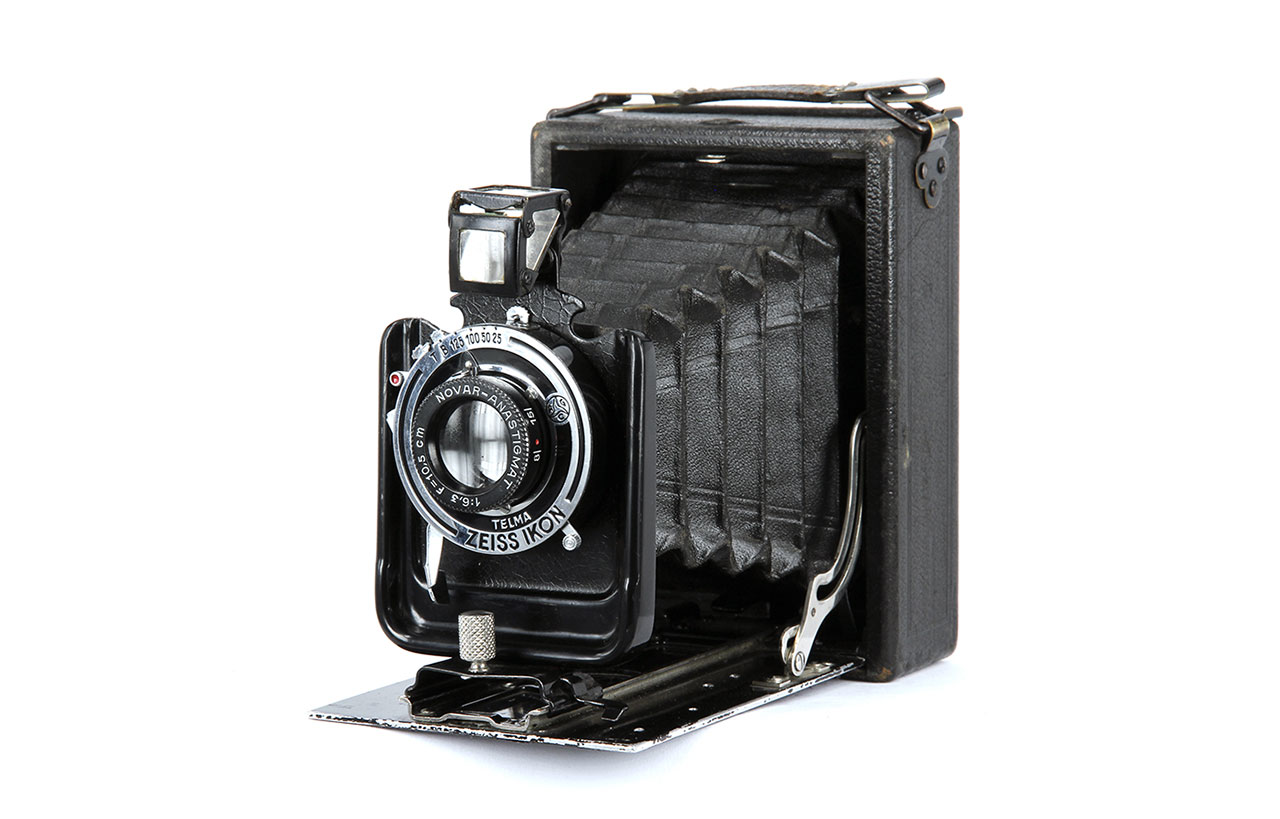 Once Heinrich Ernemann (*1850, +1928) owned a shop for linen goods, trimmings and stockings in Dresden. In 1889 he and his Partner Mr. Matthias founded Dresdner Photographische Apparate-Fabrik Ernemann & Matthias. Around 1890 the company started to run steam engines. 1891 Matthias left the company. Ernemann was self-educated about photography and talented for getting into that business. The first products of his company were wooden cameras for professional photographers. Until 1896 the company's own production of camera parts covered mainly the wooden parts, other parts had to be bought from suppliers. Then Ernemann added four new departments for camera parts production. The booming camera industry in Dresden led to a period of overproduction. Heinrich Ernemann knew how to get through the crisis: he transformed his factory to a stock market company, the Heinrich Ernemann, Aktiengesellschaft für Cameraproduktion in Dresden, founded in 1899. It produced cameras and movie projectors in Dresden and Görlitz. It took over the camera maker Ernst, Herbst & Firl and continued its Globus camera series. From 1901 to 1907 it was exclusive maker of Stöckig's Union cameras. Later it used that brand itself.

In 1903 Ernemann began to produce small cine cameras for amateurs. In 1904 Heinrich Ernemann called his son back from the U.S., from where he had sent him 5 years earlier to get international experience. Alexander Ernemann became technical director in the company, and with him the cinematographic activities were driven further. The first cinema projector didn't work really well, but that failure resulted in the construction of the steel projector "Imperator" in 1909. Alexander Ernemann was also introducing much of the more modern American ways of production and rewarding. This led to a strike in 1905 but put Ernemann into a better position when photography industry suffered overproduction in 1908, forcing the company's competition to merge into Ica in 1909.

In 1907 Ernemann introduced its first SLR camera. In 1908 it started making its own lenses. Until then it had purchased lenses from Carl Zeiss and Goerz. Before the first world war, Ernemann employed Johan Steenbergen, who later founded Ihagee, also in Dresden. During the war Ernemann partially switched to production of warfare goods like its machine-gun camera and found many new customers for its "civil" vest pocket cameras among the soldiers. In 1920 Ernemann formed a company for its movie projectors together with the steel producer Krupp, Ernemann-Krupp Kinoapparate. The successor of this projector company still exists today.

In 1923 the camera division moved to its new factory building in Dresden-Striesen. The building's central high-riser was not the first in Germany, but since its construction plans had been made much earlier, it is the first one ever planned successfully in Germany. It is still known today as the Ernemann tower. This tower later became the symbol of VEB Pentacon.

At Ernemann Ludwig Bertele developed the "Ernostar 1:2" asymmetric lens with six elements. For this powerful lens the company introduced the Er-Nox camera for 6×4.5 exposures in 1924. In 1925 a 6×9 format version followed, and the cameras were renamed to Ermanox. The Ernostar lens could be improved. Then it was an unusually fast and huge f:1.8 85mm lens, allowing photography in dimly-lit theaters and the like, using only available light. Finally a reflex version of the Ermanox was released in 1926. Other famous cameras from Ernemann include the Bob folding series and the Heag line of cameras as well as several sophisticated folding cameras.

The post-WWI times of the great German inflation until 1923 were good for Ernemann since inflation allowed low export prices for its products. In 1924 the company had to rationalize production. In 1926 Ernemann merged with ICA, also in Dresden, Goerz in Berlin and Contessa-Nettel in Stuttgart to become Zeiss Ikon. Until then Ernemann had got 213 patents. 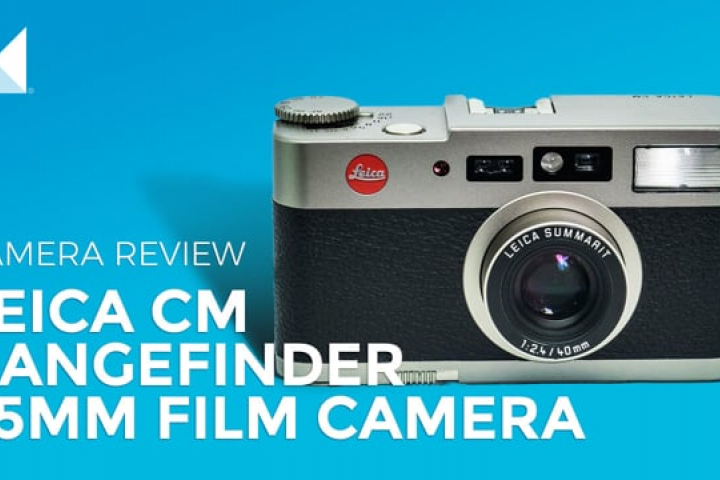 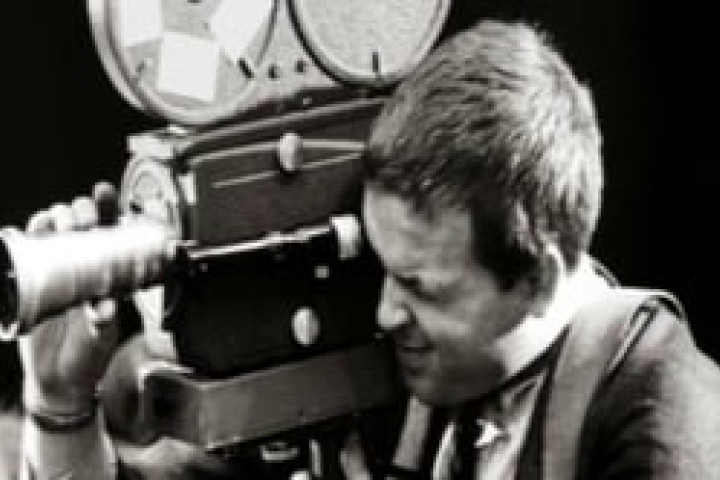